Kai is a mischievous monkey of a puppy! 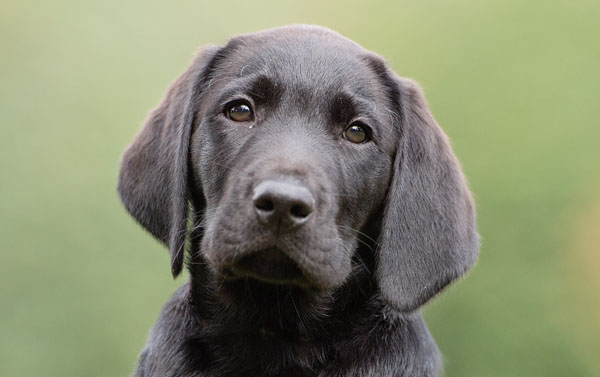 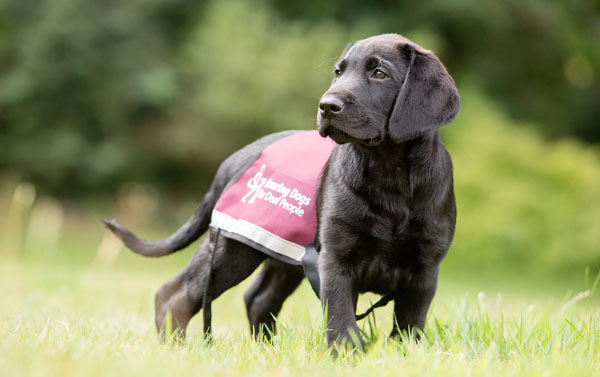 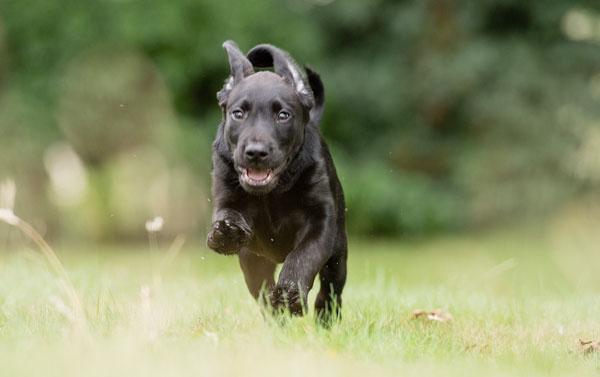 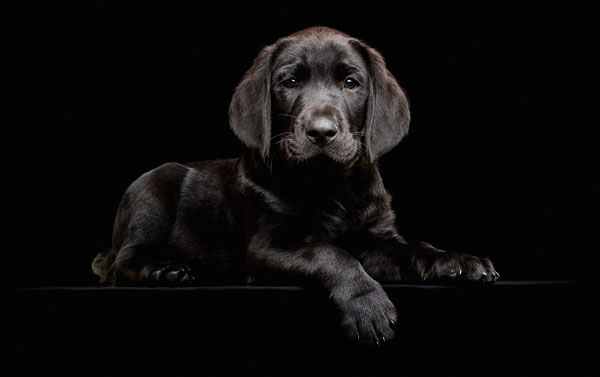 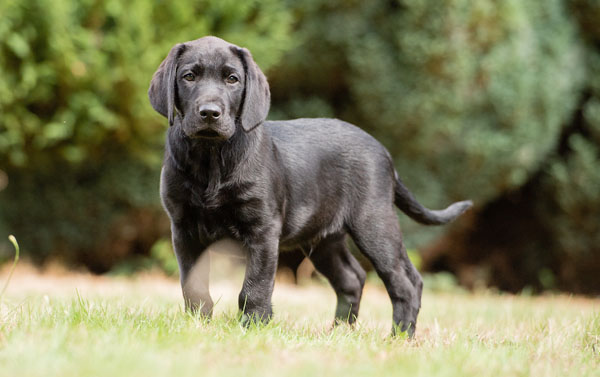 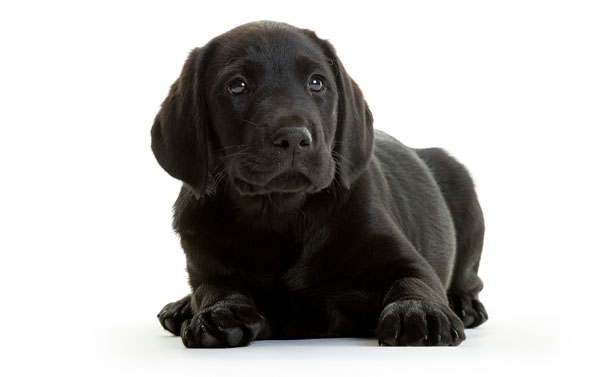 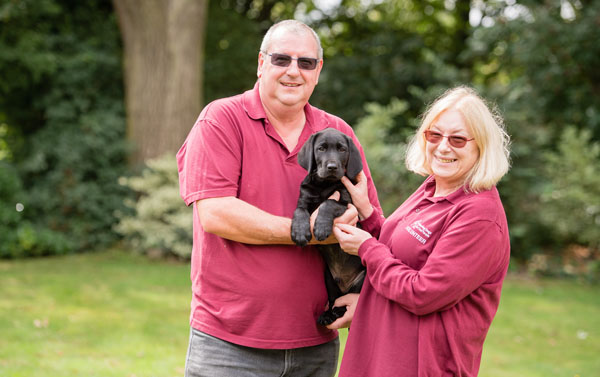 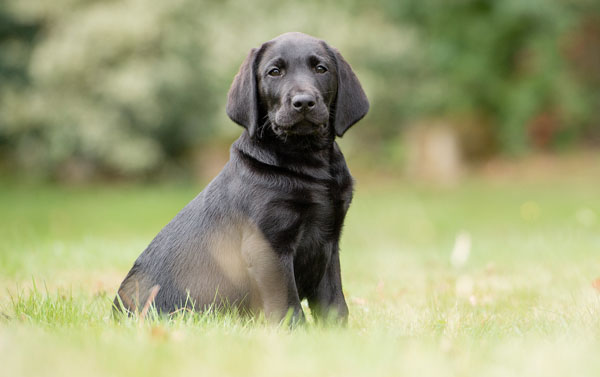 Kai is a black Lab with a huge personality for such a little pup.

He’s so full of character: meal times are great fun, as he hops around excitedly on his sturdy puppy paws. Then when he’s finished his meal, he chases his bowl round the kitchen.

But he’s also a very well-behaved puppy. It just takes a ‘wait’ from his volunteer puppy socialiser Sharon, and he’ll wait patiently for his food. That’s not easy for any Labrador, let alone a young pup.

His favourite place to sleep is under Sharon’s feet while she’s watching TV, and his favourite sleeping position is upside-down, of course.

Sharon says: “He's an endearing, mischievous monkey of a puppy, and we love him!”

Kai really enjoys his training class, not least because Kookie, his sister, also attends his puppy classes. Everyone loves his cheeky character, so he gets plenty of attention and praise when he does something right. He’s already showing great promise as a hearing dog whose colourful character will help a deaf person leave loneliness behind and reconnect with life.

Kai used to be available as a sponsor pup. However, he's moved on to his training now, but don't worry, there are more cute puppies you can sponsor! See who's available below... 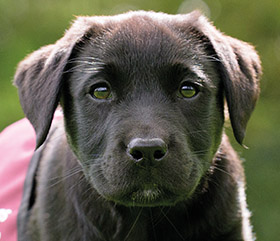 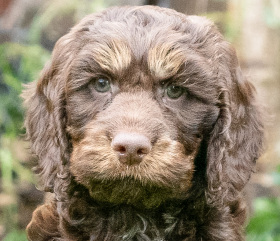 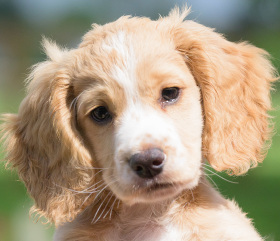 Fudge is a sweet little bundle of energy.

Don't worry, you're not too late to buy a gift

If you order a puppy sponsor Gift up to Christmas, we'll email you a printable Certificate (PDF) that you can give on Christmas day.