Sponsor Toby and help a deaf person to reconnect with life

Sponsor this cute Labrador from just £3 a month and you’ll receive a fantastic welcome pack, printed updates throughout his training journey, and exclusive Pupdates in our Puppy Pen blog. You will also help a deaf person to leave loneliness behind, and reconnect with life. 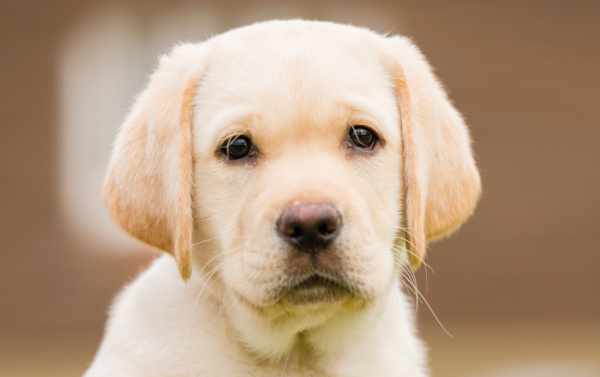 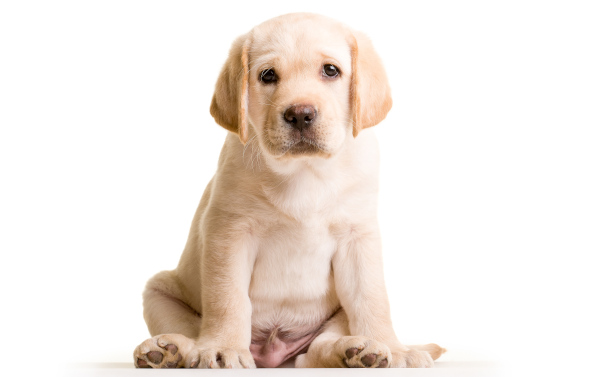 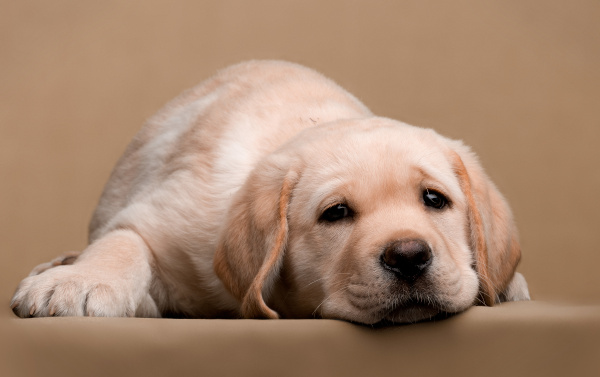 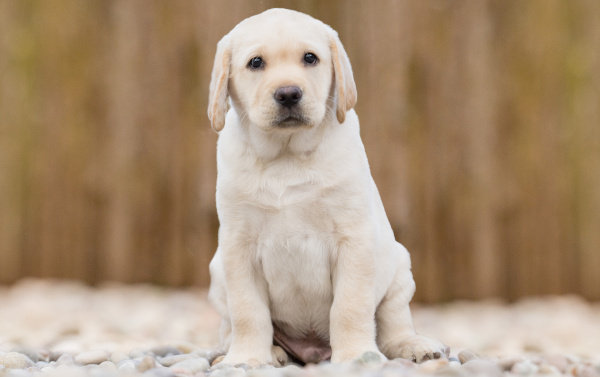 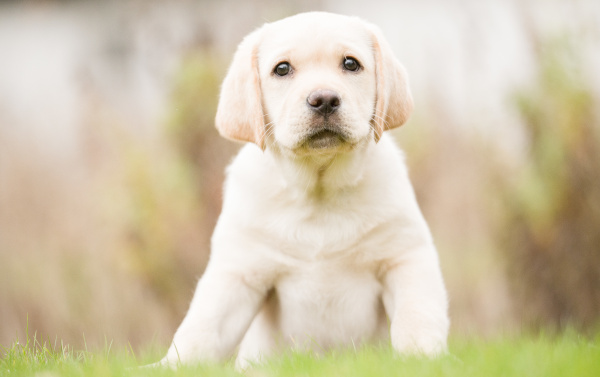 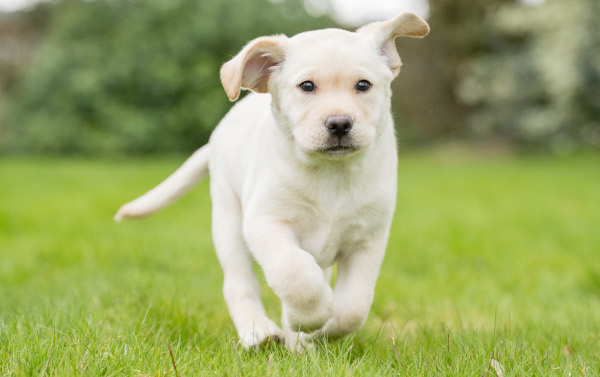 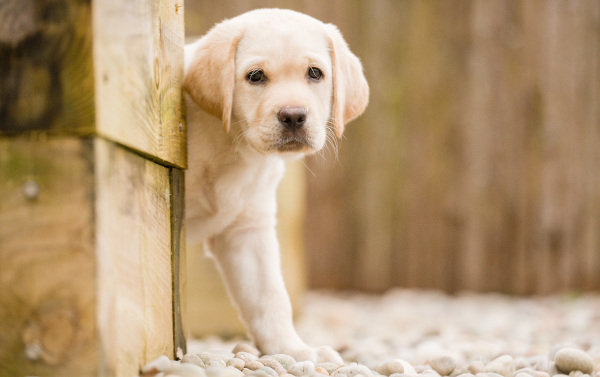 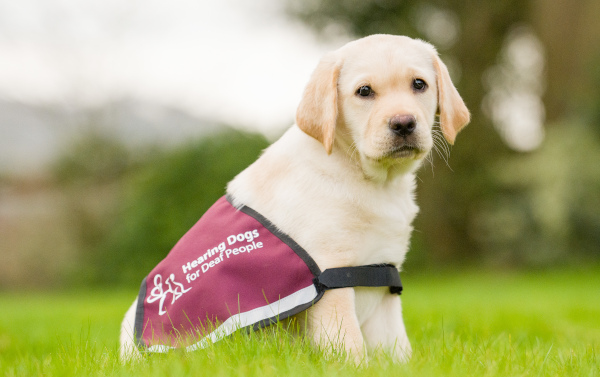 When Toby went to live with his Volunteer Puppy Trainer Nicky, he was up with the birds! She tells us: “He soon settled in but did like to wake to the dawn chorus which got us up ‘nice and early’ for quite a while.” And now? “We get to ‘sleep in’ until he wakes up – at 6am.”

So if Toby is an early riser, then maybe that’s why he spends the rest of the day sleeping?

Back to Nicky: “Toby sleeps in my husband’s home office most days. He’s participated in many videoconferences with his snoring, which is the loudest I’ve ever heard.”

Apart from the office, where does he like to sleep? “Wherever the fancy takes him, really. He loves to snooze in the sun. He particularly likes doorways for some reason. But he does make a point of climbing into his bed properly for his afternoon nap.”

When he’s awake however, Toby loves company. “Toby's best friend is our six-year-old granddaughter. They are often to be found at the end of the garden in the Wendy house, with her making him pretend tea.” Puppies and granddaughters – what a cute combination!

So everything’s rosy in Toby’s garden, except for the ducks. Oh, those pesky ducks. Nicky laughs: “Toby isn’t a fan of ducks, which we often get in our garden. He obviously thinks they’re in his territory!”

Clearly, the garden is Toby’s now. So are the many sleeping places, not to mention the office. Wherever he lays his head, that’s his home!

Nicky is so proud of little Toby. “He has such a lovely gentle nature. He’s already mastered sitting still while I am having a socially distanced neighbourly natter. He also waits for his dinner and treats like a good little boy.” All this, for one so young! And how would Nicky sum him up? “He really is a joy.”

Do you think Toby might eventually learn to get up later and not sleep all day? Will his snoring get even louder? Will he learn to love ducks? And which deaf person will Toby help to reconnect with life? Sponsor Toby today and find out!

Sponsor Toby from £3 a month

Sponsor Toby from £3 a month