Sponsor Teddy and help a deaf person to reconnect with life

Sponsor this cuddly Cockapoo from just £3 a month and you’ll receive a fantastic welcome pack, printed updates throughout his training journey, and exclusive Pupdates in our Puppy Pen blog. You will also help a deaf person to leave loneliness behind, and reconnect with life. 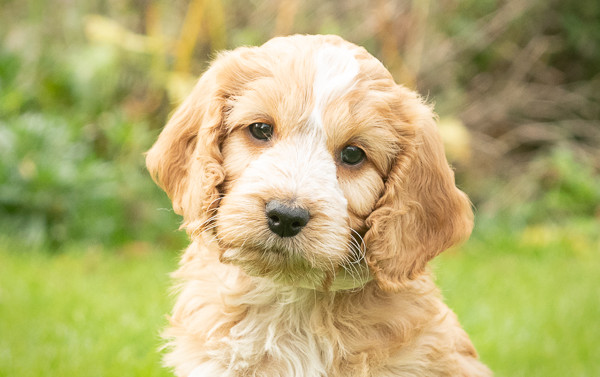 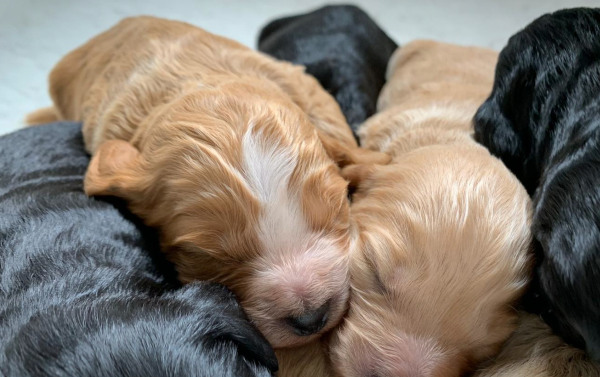 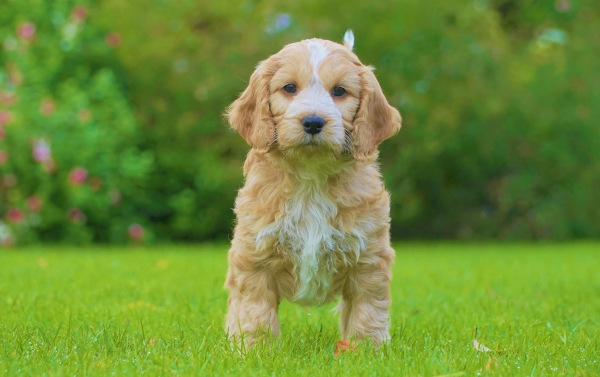 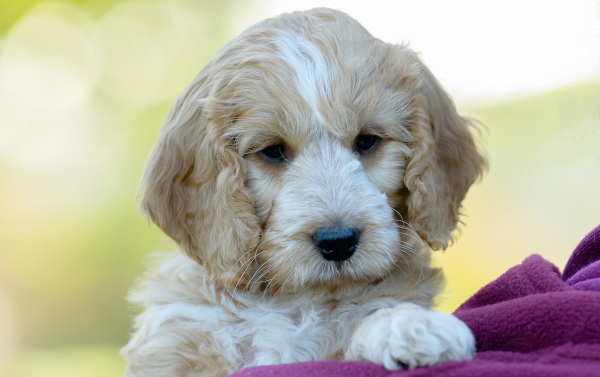 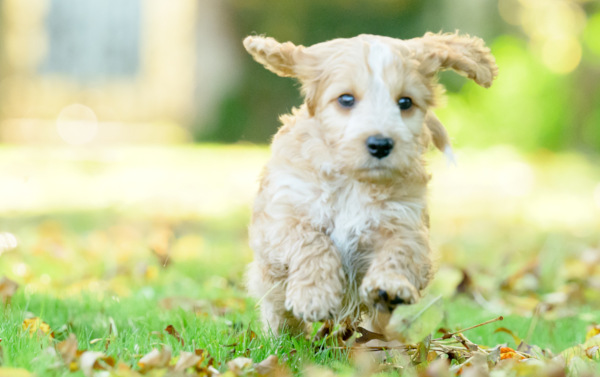 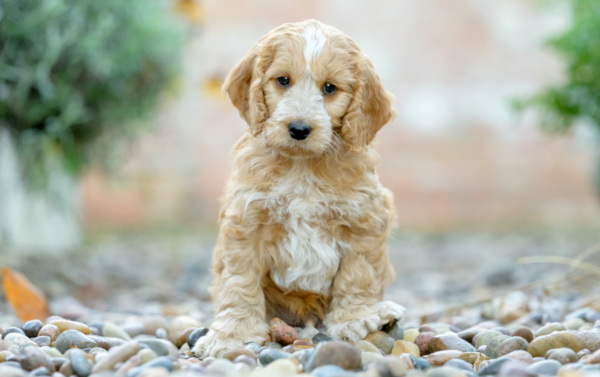 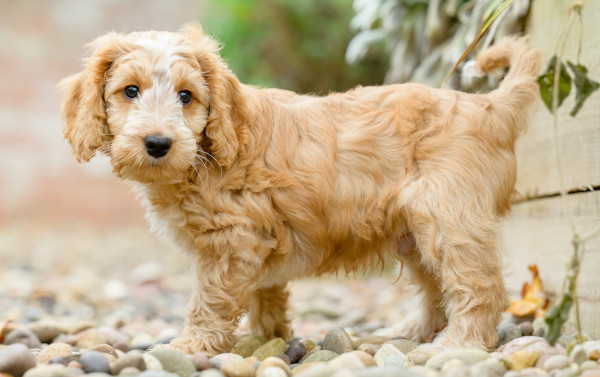 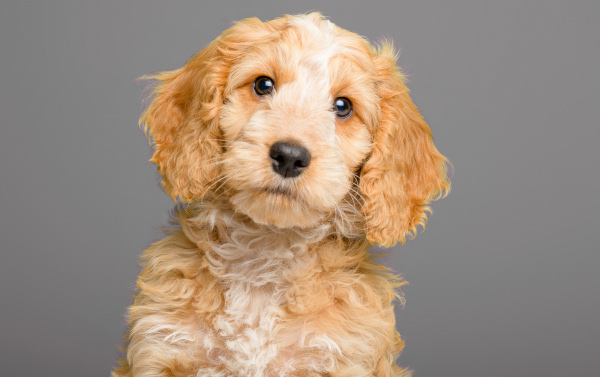 Who calls Teddy a cheeky little monkey? Peter and Hazel, his Volunteer Puppy Trainers, that’s who!

When he went to live with them, he was all sweetness and light. “His first night was very good,” Peter tells us. “He cuddled his dog-shaped hot water bottle and went fast asleep, not waking up until six o’clock the next morning, which was quite amazing. Not a squeak all night.”

Since then, he’s made himself very much at home. “He loves visitors of all shapes and sizes,” says Hazel. “He has learned that ‘doorbell = visitor = fun.’” Who’d have thought a small puppy could do mental arithmetic like that?

And as he’s grown in confidence, he’s become a bit cheeky, a bit mischievous… but he’s so cute he can get away with it.

Peter explains: “Around tea-time, he’ll have a sudden spurt of energy. He races from one room to the next and back again, jumping around on our rugs. He repeats this several times before stopping, looking at us with the cutest of smiles, and then setting off again for more laps!”

So the rugs are all a bit of a mess now, but it’s alright, because Teddy’s cute!

He’s soft and cuddly, just like a Teddy bear – provided you can catch him as he does his circuits of Peter and Hazel’s house. 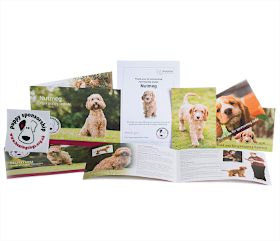 Sponsor for £3 a month

Get a fantastic welcome pack, Pupdates on your puppy’s training, and more stories in the Puppy Pen blog. Welcome pack delivered in an envelope. 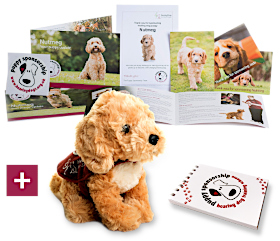 Sponsor for £5 a month

Donate £5 a month and you'll ALSO receive a cute cuddly toy dog in a smart Hearing Dogs jacket, and a notepad. Delivered in a stylish sponsorship box. 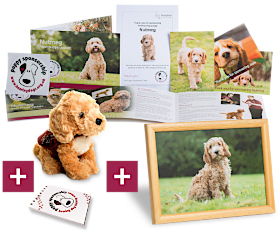 Donate £10 a month and you'll ALSO receive a beautiful framed photo of your chosen sponsor puppy. Delivered in a stylish sponsorship box.

The sponsorship journey usually lasts around 24 months, but some puppies can occasionally take a little longer. You will then be offered the choice of another puppy or to end your sponsorship.

Peter is already very proud of Teddy’s progress. “He is determined and a quick learner.” Hazel agrees: “He is very bright and inquisitive.” Perhaps that’s why Teddy is already learning to respond to his name and come running. With his ‘sit’ and ‘wait’ already learned, he’s made a fantastic start to his training journey.

Will Teddy ever stop doing circuits around the house? How very, very cheeky will he become (but that’s ok because he’s cute)? Actually, with that in mind, how very, very cute will he become? And which deaf person will Teddy help to leave loneliness behind? Sponsor Teddy today and find out!