Sponsor Arthur and help a deaf person to reconnect with life

Sponsor this cute Cocker Spaniel from just £3 a month and you’ll receive a fantastic welcome pack, printed updates throughout his training journey, and exclusive Pupdates in our Puppy Pen blog. You will also help a deaf person to leave loneliness behind, and reconnect with life. 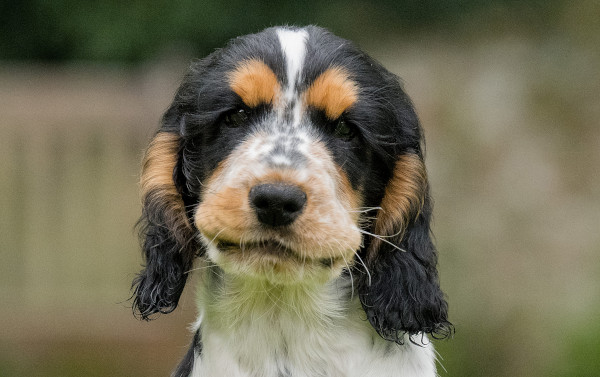 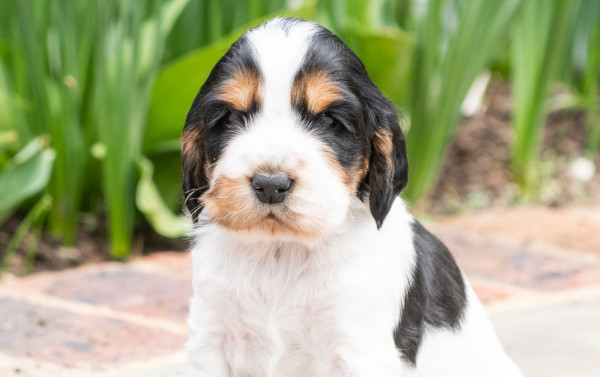 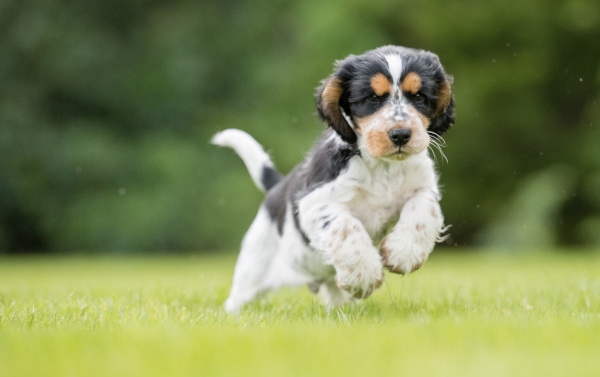 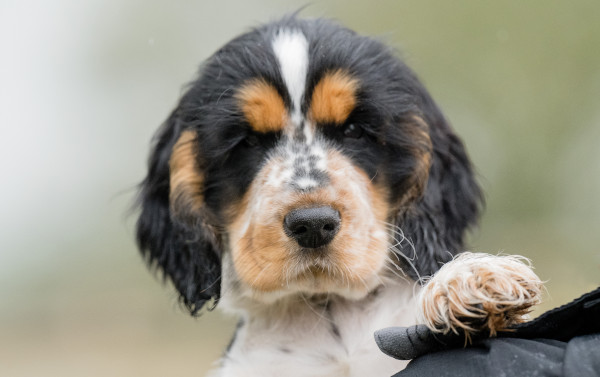 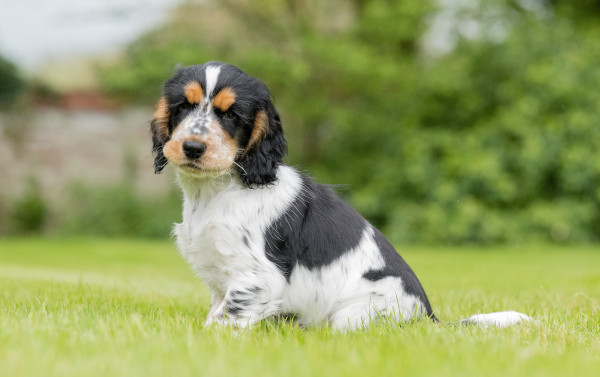 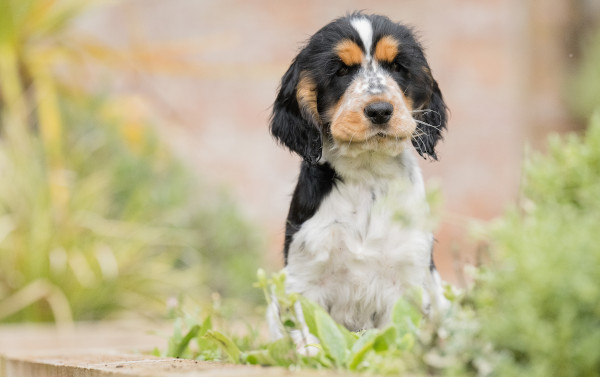 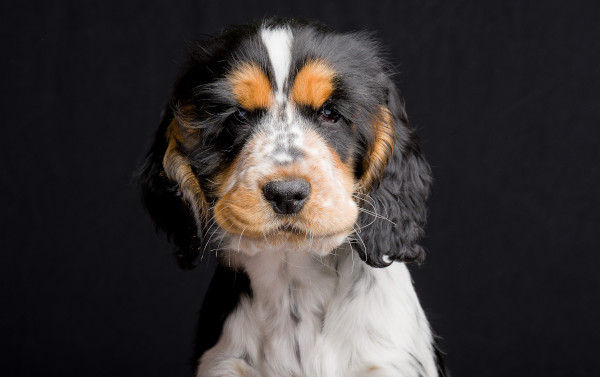 Arthur is all action!

He doesn’t just look the part, with those amazing eyebrows and alert tail. He is the part!

According to his Volunteer Puppy Trainer Liz, he’s boisterous, inquisitive and adventurous. “He loves a towel to wrestle with. He likes diving through long grass. He wants to explore the garden. He enjoys playing with my other dog Shep.

“He finds Shep’s tail really fascinating. It’s a mystery to him – so furry and long! He’s often tempted to take a quick grab as it passes by but he’s learning to leave it alone now.

“He’s become attached to a sleeping bag. Not to sleep on it, you understand, but to nibble it. And jump on it. And dive into it.”

Is there anything that daunts him?

“The rain. At first. Now he’s decided he quite likes it and wants to get as soaked and muddy as possible.”

If you think Arthur is all go, then you might be relieved that he does have an ‘off’ switch. Back to Liz: “He likes watching cars go by. They’re always worth a little sit down to study them in greater detail.”

Phew! What a relief!

“He also gets on with Bella the rabbit. She kisses him through the mesh of her hutch.”

“But he’s obsessed with shoes and ankles.”

In line with his general full-on character, when it comes to training, he gives it 100%. Sit, down, wait, all his basic cues have already gone in and stayed there. It’s his laser focus, you see, which his eyebrows give away. He can concentrate so hard for one so young! And then Shep wanders by with his massive tail, and off goes Arthur again…

Will Arthur ever stop? Will he have a massive tail of his very own some day? Will he always find shoes, ankles, sleeping bags, grass, towels, cars, rain and gardens fascinating? How will Arthur’s action hero personality help a deaf person to leave loneliness behind and reconnect with life? Sponsor Arthur today and find out!