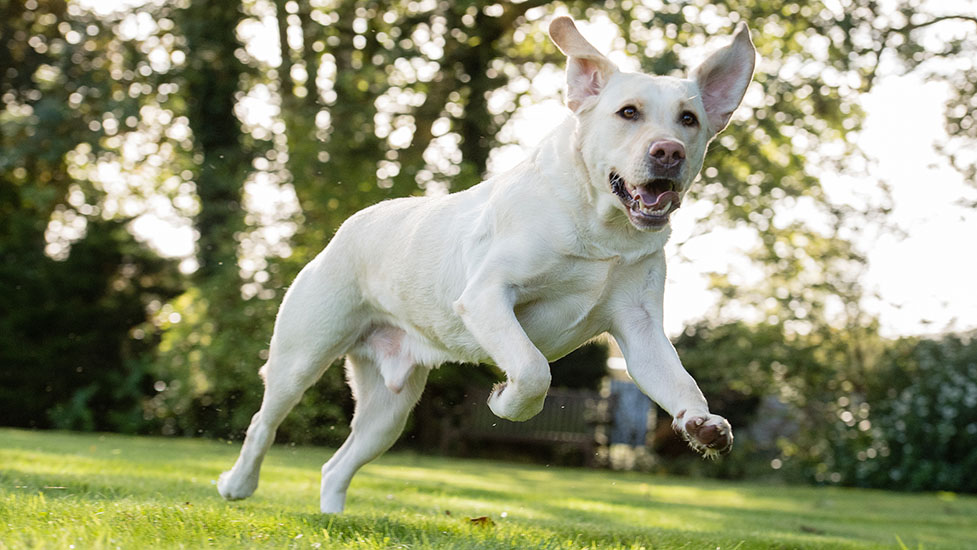 In your previous update, we explained that Otto had developed Inflammatory Bowel Disease (IBD) which means he suffers with an upset tummy sometimes. IBD is a set of symptoms with no known cause or cure, and we tried all veterinary avenues to help him – different diets, numerous tests, and many examinations – to ensure he received the very best treatment. However, his IBD proved too much for Otto to cope with while training. 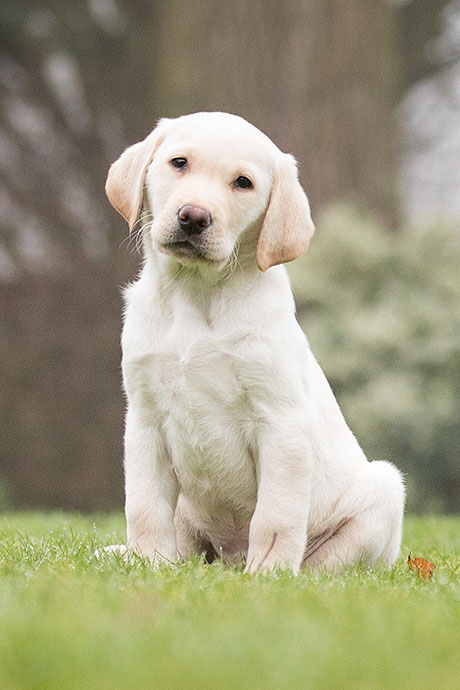 So, after a great deal of thought, we decided that the best thing for Otto was to halt his training, even though he was a super student. But Otto has come so far along his journey, and has so much to offer. So, his case  as considered by the senior team in the charity to balance how we could achieve the best life for Otto, as well as keeping him close in the Hearing Dogs family, where we could monitor his symptoms every day. 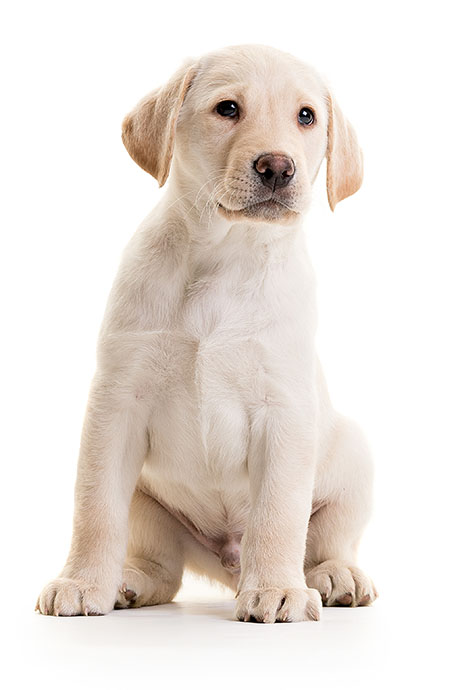 A new role for Otto

The decision was made. Otto is going to have a new career as a Charity Support Dog! This is a choice we make for dogs who have come through their training beautifully, but due to health issues, they need life-long veterinary care. They become ambassadors for the charity both at our training centre and at public events, and they act as ‘mentors’ to hearing pups in training to encourage good behaviour! It’s an important role, and it’s the best balance for Otto as we will be able to keep an eye on his health throughout his life. 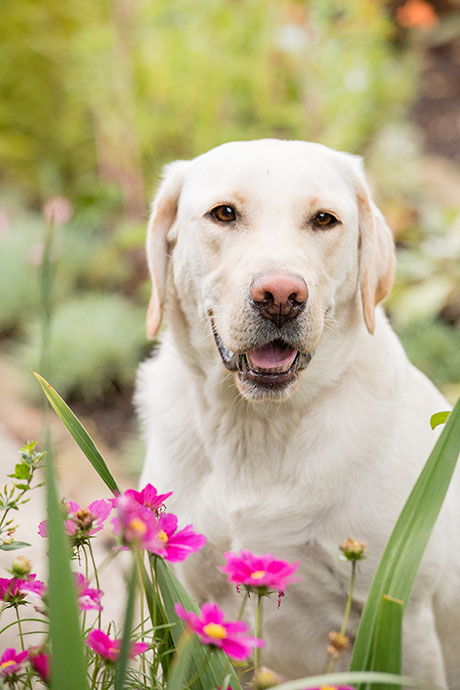 His wonderful trainer Hollie has offered to care for him! Otto and Hollie just ‘click’, so this is an incredibly kind gesture from Hollie, as Otto will be living in her home and supporting the Charity’s work alongside Hollie. Hollie and Otto have formed a wonderful bond. As a professional trainer, Hollie has known she couldn’t get too attached to this lovely boy. But deep in her heart she knew he was very special. So he’ll now be representing the Charity out and about, and meeting those who may be considering applying for a hearing dog, helping to spread the word about Hearing Dogs far and wide. And showing off his impeccable training, and his good looks too, of course! 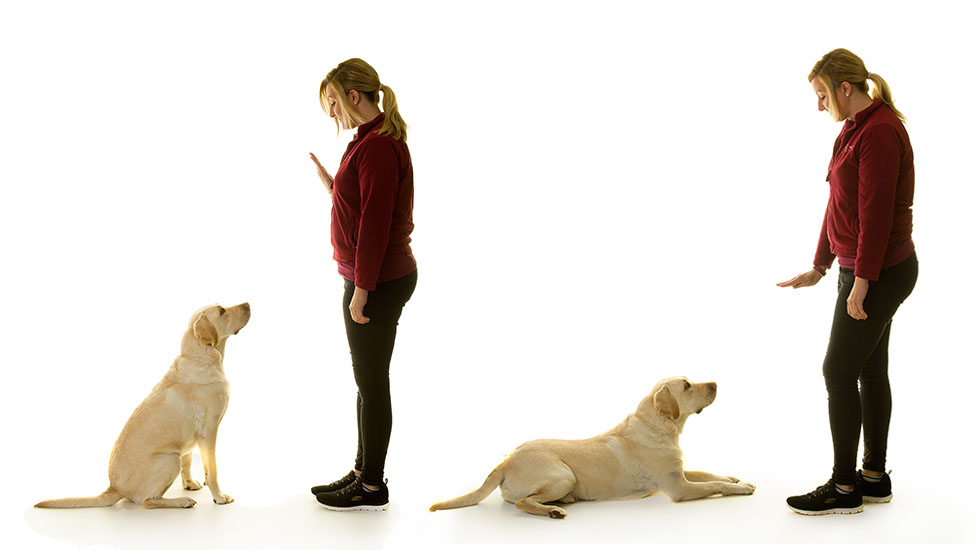 We would have loved for Otto to qualify as a fully-fledged hearing dog. But we always put the health and happiness of our dogs first. Always. We truly believe this is the best outcome for Otto. He’ll have an important and visible role for the Charity, but on the days he needs to rest, he can. And we’ll be caring for him every day, through the ever watchful eyes of his kind, calm and generous trainer, Hollie.

A life of love

Hollie really did go the extra mile when she took Otto in to live with her, so that she could look after him. It’s wonderful that this will continue.“I can tell he’s happy because he gets ‘windmill tail’, Hollie tells us, “His tail wags around in a circle like a windmill or a propeller on a plane! I love how he just wants to be with people and cuddle up beside them any time of day. He’s very sociable and is brilliant at playing with other dogs.” 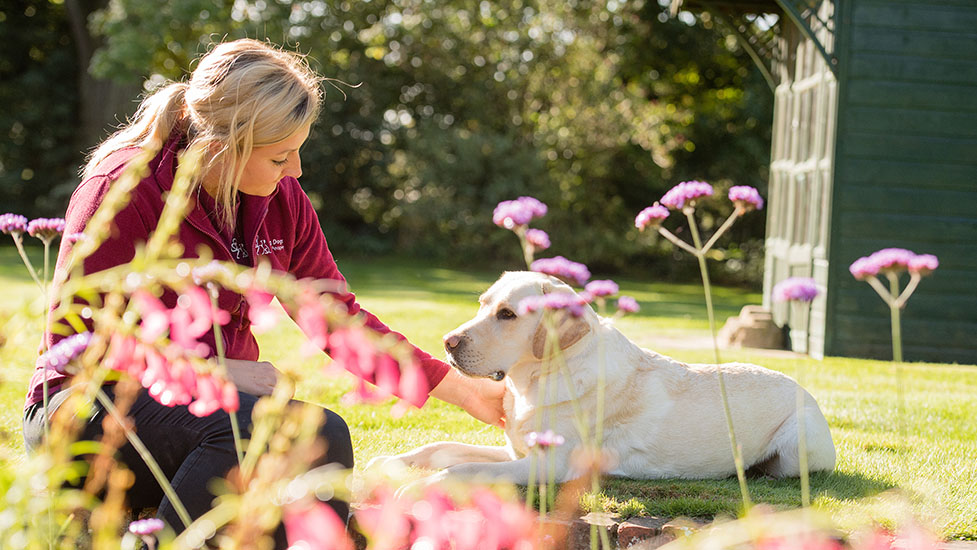 Hollie explains that Otto will get the best of care: “In his new role, the Charity remains responsible for his health. I know him, our
vets know him, and we all recognise when he isn’t feeling himself. When the world starts to open up again, and we can attend more events, such as demonstrations of what Hearing Dogs do at local companies or group evenings, I will be his handler and will only attend if he is happy and well.”

This is exactly what Otto needs: someone to watch over him, and ensure he’s healthy and happy, while he continues to have a great life spreading awareness of hearing dogs and how they help deaf people. 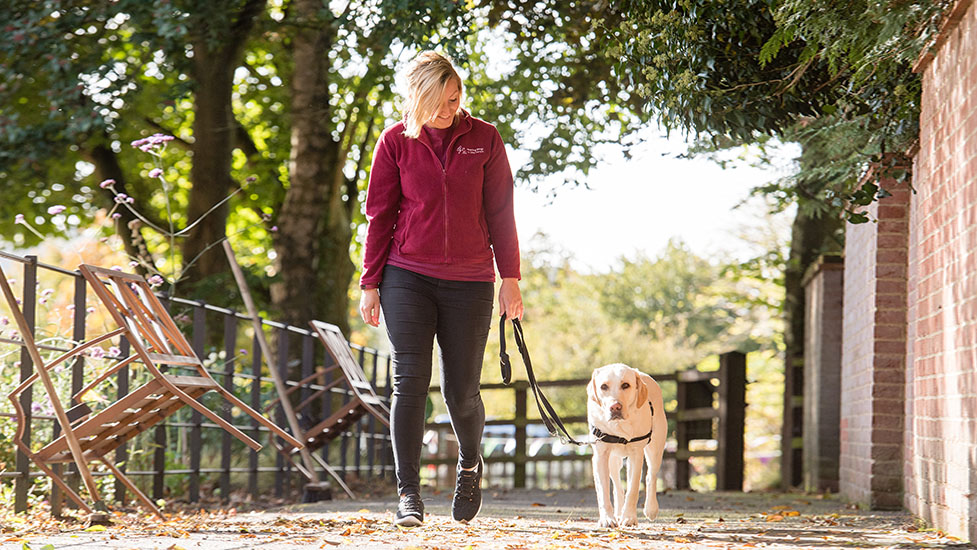 We really did think long and hard before coming to this decision. It was made a little easier when we took into account that Otto’s personality is perfect for a Charity Support dog.

Back to Hollie: “These dogs are very special because they’re extremely sociable around people and other dogs. They’re also confi dent in new places, happy at busy events, and they can even help train other hearing dogs, for example if a dog lacks confi dence and needs a ‘co-pilot’ for a while. So Otto really will be part of the Hearing Dogs family.”

We sincerely hope you’ve enjoyed following Otto’s progress, and that you understand why we’ve taken this decision. Otto and Hollie are a very special partnership, and we really do think this is the very best possible outcome for Otto. And so ends Otto’s journey. It would be wonderful if you could consider sponsoring another puppy. However you decide, from all of us at Hearing
Dogs for Deaf People, thank you so very much for your kindness. 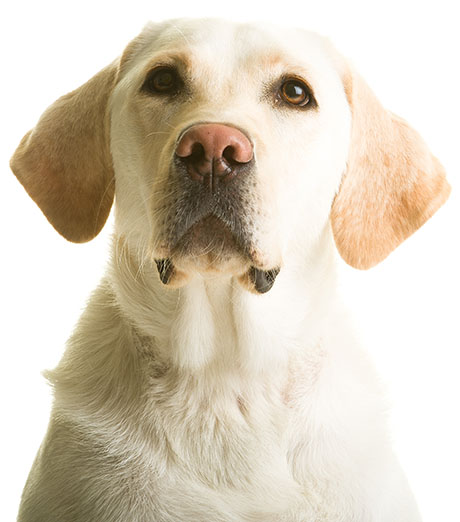 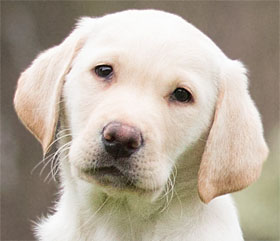 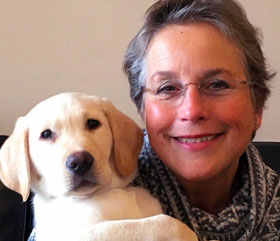 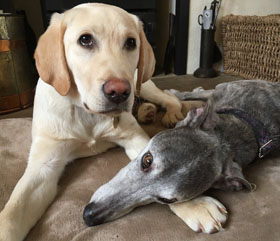 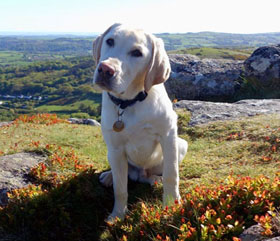 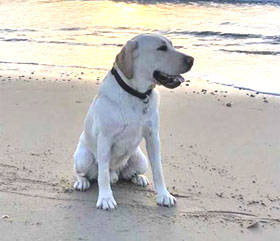 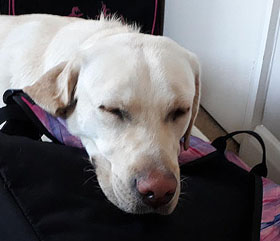 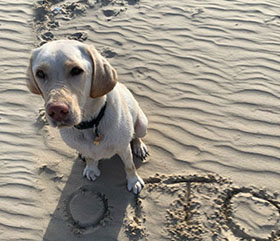 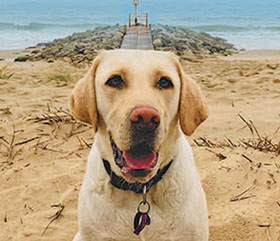 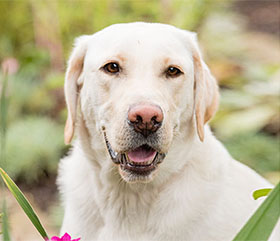 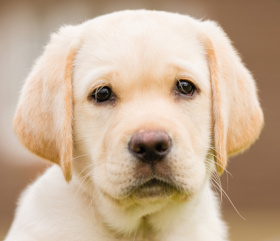 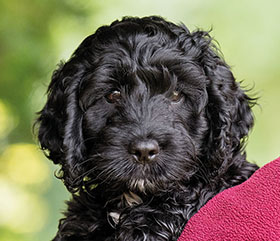 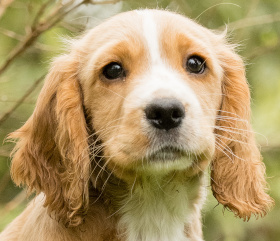