Second series of Hearing Dogs TV to be released on first day of Deaf Awareness Week (14th May), giving a behind the scenes look at how life changing hearing dogs are trained and cared for 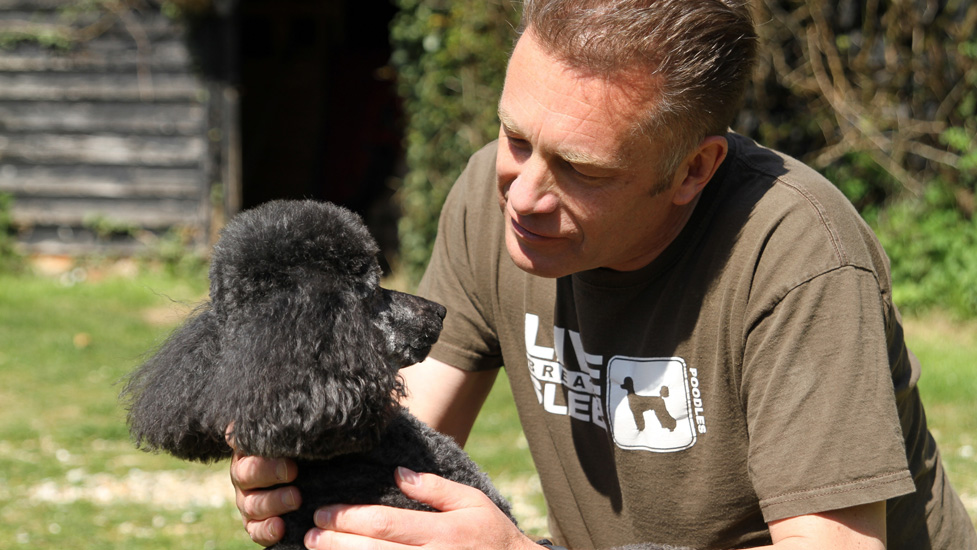 Hearing Dogs for Deaf People, the national charity that trains dogs that transform the lives of deaf people, is launching a second series of Hearing Dogs TV, an online series running for eight weeks that gives viewers a behind the scenes look at the charity and how it trains dogs to alert deaf people to everyday sounds – transforming lives and allowing deaf people to leave behind loneliness and reconnect with the world around them.

From how the dogs are cared for throughout their lives, to puppy training and the charity’s special sound-work training, viewers will meet lots of adorable puppies and see special appearances from TV presenters Rachel Riley and Chris Packham.

Over half a million people watched the first series of Hearing Dogs TV last year and the second series gives a further rare insight into how dogs become life changing hearing dogs that alert deaf people to every day sounds such as the oven timer, alarm clock and doorbell as well as danger sounds such as the smoke alarm, which could save a deaf person’s life.

The first episode features Chris Packham and sees the TV star meeting Mickey, a Miniature Poodle hearing dog that he sponsored and who is now changing the life of his human partner, Tim Stanley from Teignmouth in Devon.  The episode is released on Monday 14th May, to mark the beginning of Deaf Awareness Week.

David Robson, a spokesman for Hearing Dogs for Deaf People, said: “We wanted to give people a special behind the scenes look at how we care for and train dogs that go on to change lives.  The last series was so popular that we wanted to give viewers another exclusive look at the work that goes into training our clever and adorable dogs.

“Viewers will see lots of cute dogs on Hearing Dogs TV and find out how we train them to alert deaf people to sounds, which is something that is particularly intriguing to see.  These dogs really do transform – and even save – lives and we are immensely proud of the impact they have on deaf people, both by alerting them to sounds and by being a constant companion, which is equally as important given that many deaf people struggle with feelings of loneliness and isolation.”

The second series of Hearing Dogs TV starts on Monday 14th May and a new episode will be released every week for 8 weeks. Viewers can watch the new series exclusively at www.hearingdogs.org.uk/HDTV.