To celebrate #VolunteersWeek we asked a few volunteers to reflect on the past year and let us know what it's been like to volunteer during a pandemic.
Ending the week on Day 7, today's interesting #VolunteerVoices are David & Sally Moore...

"Sally and I are volunteer puppy trainers. This is the story of how the Covid virus pandemic affected the way we trained and socialised a chocolate Labrador puppy called Elton, and how it might have affected him.

Our original plan was to be ‘puppy nanny’ for one of the 2020 ‘E’ litter – meaning we would train and take care of a pup for only a few days or weeks until their full-time Volunteer Puppy Trainer was available. However, when we learned that virus precautions were understandly making puppy transfers more tricky, we changed our minds and offered to train one full-time ourselves! 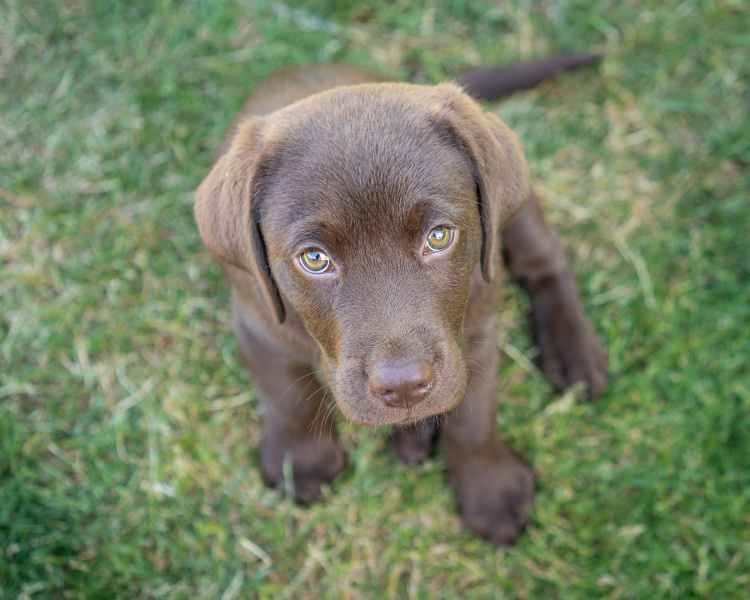 Elton had already been identified as a possible stud dog for the Hearing Dogs breeding programme, which meant that his progress and his health and character would be continually monitored. He was also chosen as a puppy that people could sponsor, in order to raise funds for the charity – so lots of photographs and video clips would be needed all through his training period.

Naturally, the pandemic meant that puppies born and raised during lockdown would have a more restricted experience than they would normally have had during the first weeks and months after leaving the litter. We'd say that not being able to have in-person group puppy classes, nor being able to meet other dogs and people freely in the street, probably had the most impact on the pups’ development. These same restrictions affected us volunteers too – we missed the social interaction and group support we were used to during training. 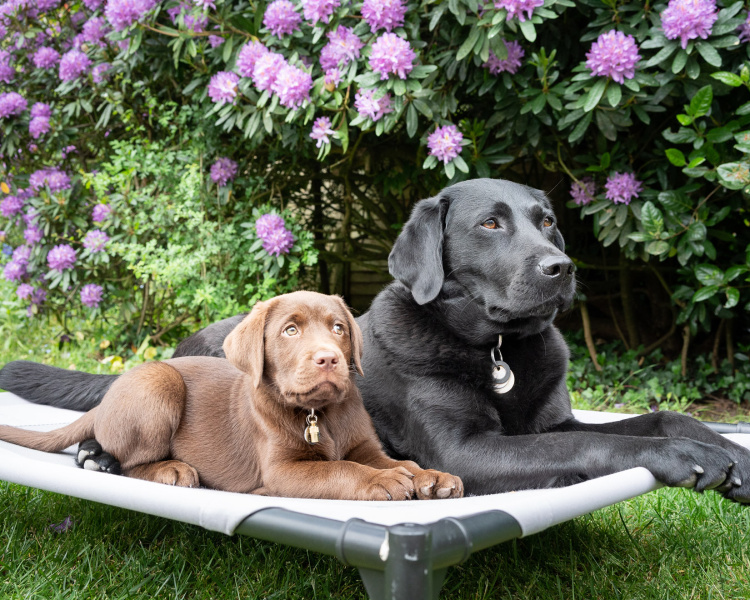 However two things particularly helped us in giving Elton the best start in life we possibly could under the circumstances of a global pandemic. The first is that we also care for a Hearing Dogs ambassador dog – a black Labrador called Polly. Her calm nature has undoubtedly helped all the pups that have come to stay with us, and her companionship must have helped Elton’s socialisation when he couldn't have access to other pups. The second is that we have trained puppies before, so access to Hearing Dogs training staff moving online rather than in-person wasn’t as big a problem as it possibly could have been for first time volunteer trainers.

Right from the beginning, I wanted to record how things went with Elton’s upbringing during the unusual times we all found ourselves in. I wrote things up as we went along and produced a ‘photo book’ called Lockdown Puppy. It’s a warts-and-all example of how Hearing Dogs volunteers bring up their allocated puppies – but it was mainly an excuse to take a lot of pictures!"

The book isn’t finished, but if you’d like to see and read what happened during the first ten months of Elton’s life, you can do that here: 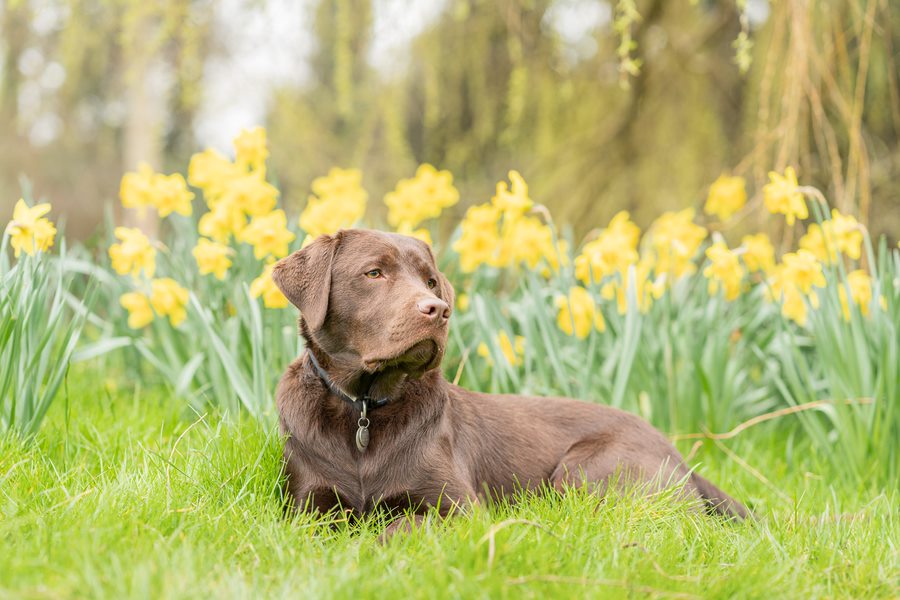 David Moore will be exhibiting some of his portrait photography as part of Bucks Art Weeks and is making the event a fund raiser with all profits and donations to Hearing Dogs for Deaf People.

Bucks Art Weeks runs from 12 to 27 June 2021. Please contact David direct for the particular dates his studio in Buckinghamshire will be open for visitors. 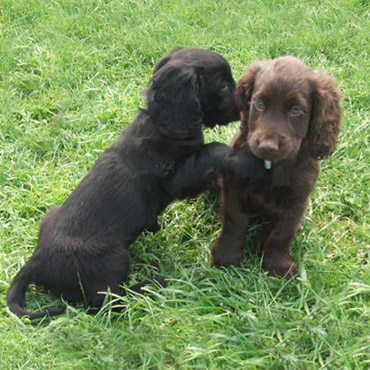