“We would definitely be lost without Molly.”

When April and Mike Murphy's worlds were turned upside down last June, it was sound support dog Molly, who helped the couple adapt to a life-changing situation.

Read their story below: 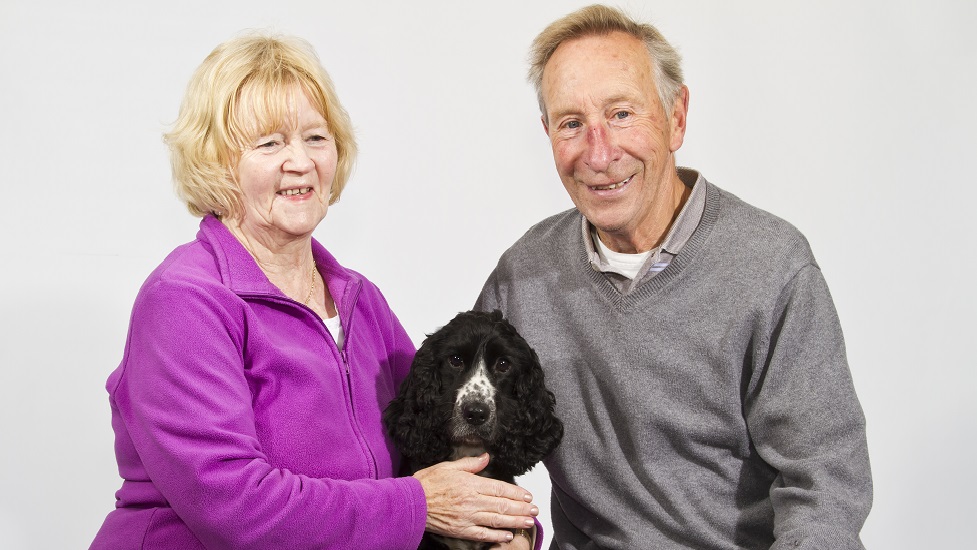 “My wife April and I decided to apply for a sound support dog because she was not always hearing every sound and was relying on me to inform her. She was also having some memory loss and was lacking confidence.

“April was matched with a little cocker spaniel named Molly in September 2014. Molly is classified as a sound support dog, which means she does not have the livery or registered assistance dog identity book that would grant her legal rights of access.

“Why? Because unfortunately Molly’s very strong attraction to food, ruled out visits to shops, supermarkets and eating out!

“However, she excelled in all her other duties, including soundwork around the home and recalls, making her perfect sound support dog.

“In addition to hearing loss, my wife April also suffers with vertigo which can affect her balance. Last June (2017), April fell, injuring her back and banging her forehead against the radiator. Molly was immediately on hand, barking extra loud and alerting me in the garden. When I arrived, April was lying face down on the floor, semi-conscious, with Molly on top of her, protecting her.

“The results of a scan showed that April had a serious bleed on her brain and had to be admitted for observation. Molly followed the trolley and kept vigil by her bedside until I had to go home.

“April was still semi-conscious and very confused, but seeing those big, brown eyes so close, she began to smile. I’m convinced Molly’s visits sped up April’s recovery; the doctors discharged her sooner than originally predicted.

“After these few falls, April was diagnosed with dementia and is now in hospital. Molly comes with me to visit her – the staff have been great to let Molly come with me, they didn’t have to and it has made such a difference.

“We have always considered Molly the most precious gift we have ever received. Recent events have made us realise just how important she is to us, and treasure her even more.

“I was most worried about what would happen to Molly as she was of course April’s sound support dog. We had both bonded so well with Molly and I had been keeping up the training and soundwork.

“Feeling that my own hearing was not good as it used to be I decided to get it tested. It turns out I’d acquired some degree of hearing loss myself and so I was delighted when Hearing Dogs agreed that I could keep Molly as my own sound support dog!

“Molly continues to give us both a happy confidence. April loves Molly’s visits and of course she is great company for me now that I’m living on my own.

“We would definitely be lost without Molly.”

What is a sound support dog? 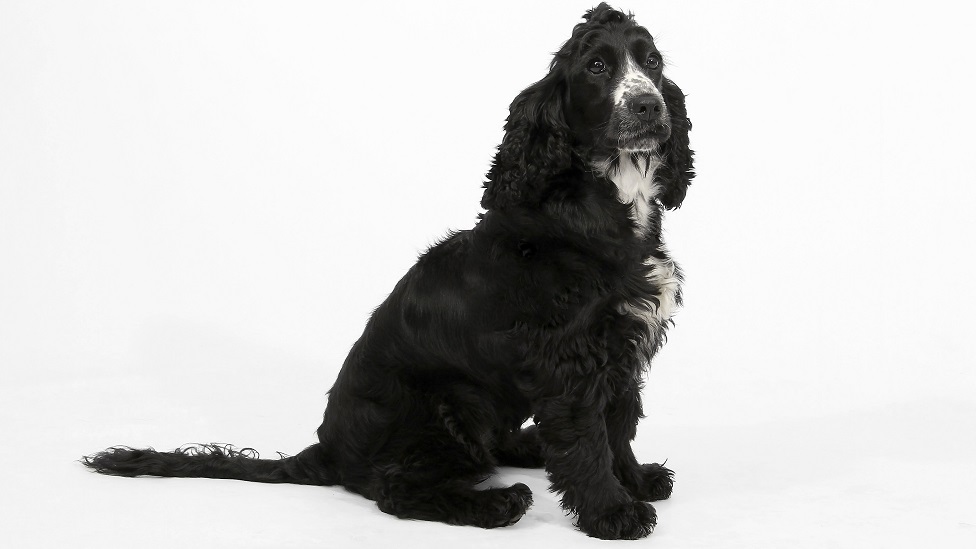 Sound support dogs are carefully matched with people with deteriorating hearing or moderate loss who would benefit from a dog to alert them to sounds in the home, but not in other situations such as when out and about in public.

A sound support dog will provide a person with awareness of sounds around the home, but does not have the right of access to public areas where pet dogs are not allowed. They do not have the Hearing Dogs for Deaf People burgundy jacket or ID book but can make a huge and life-changing difference to a person’s life by alerting them to important sounds.

If you would like to apply for a sound support dog then please get in touch using the details below. 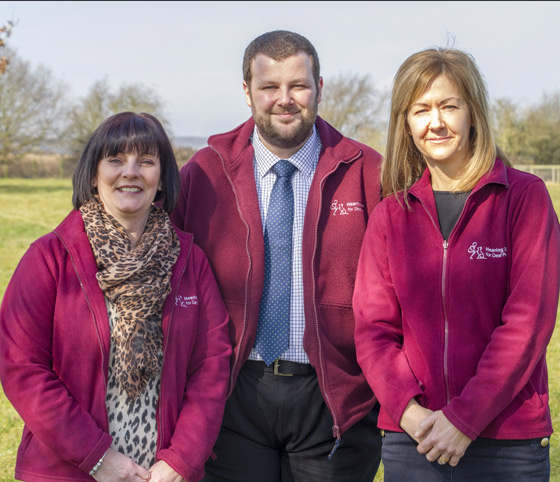 My wife Madeleine and I are delighted to read this, we are B&B volunteers for Hearing Dogs in Yorkshire and Molly lived with us for about 6 months while she was training. Once dogs have finished training, they go off into the big wide world and we hardly ever see or hear about them again. Knowing that Molly has made such a big impact on your lives is wonderful to read, thanks so much for sharing your story. We are now on dog 14 ! David Emslie