From football pitches to headline-making carrots, here are 7 things you didn’t know about Hearing Dogs' volunteers. 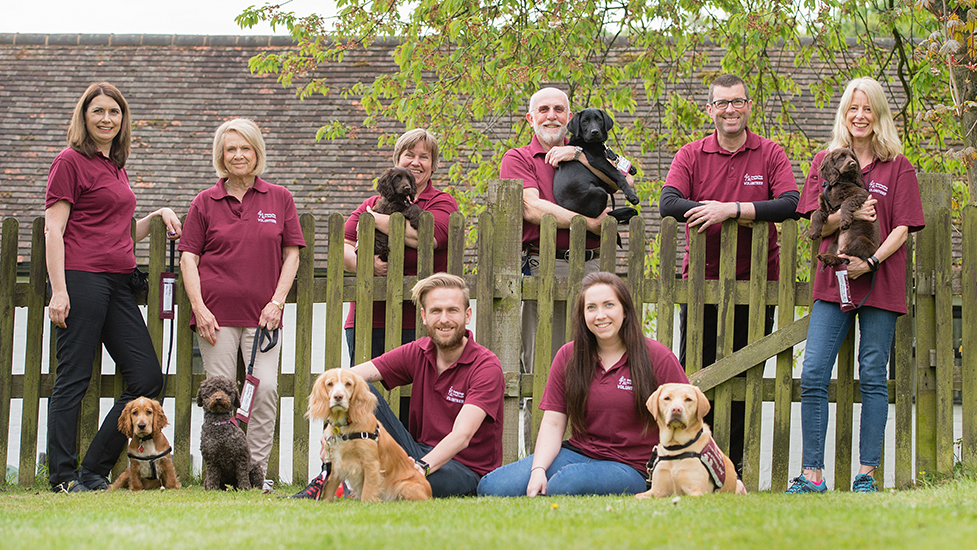 Okay, so you knew that one already. We are very lucky to have more than 3,000 volunteers across the UK and are incredibly thankful to every single one.

2. We are everywhere (almost)

Hearing Dogs has a least one volunteer in 68 of the 100 counties across the United Kingdom. 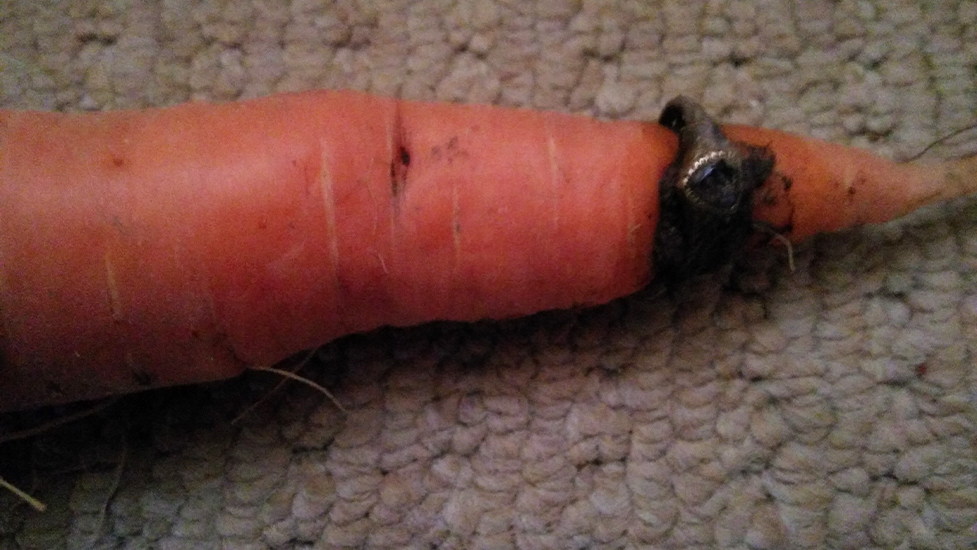 Fundraising volunteer Lin Keitch recently made the national press, but for a very unusual reason.

Lin's husband Dave gave her a gold ring with a heart-shaped amethyst for her 40th birthday. It later became too small, so she gave the ring to her daughter, who lost it in the garden in 2006.

Twelve years later, Lin was washing some vegetables picked from the garden, when she found the ring on a carrot!

4. Variety is the spice of life

We have 24 different volunteering roles, but less than half are dog-care related. From gardening and helping out in The Grange Restaurant and Gift Shop, through to training life-changing puppies, dressing up as mascot Bruce and being our very own Father Christmas - there really is something for everyone. 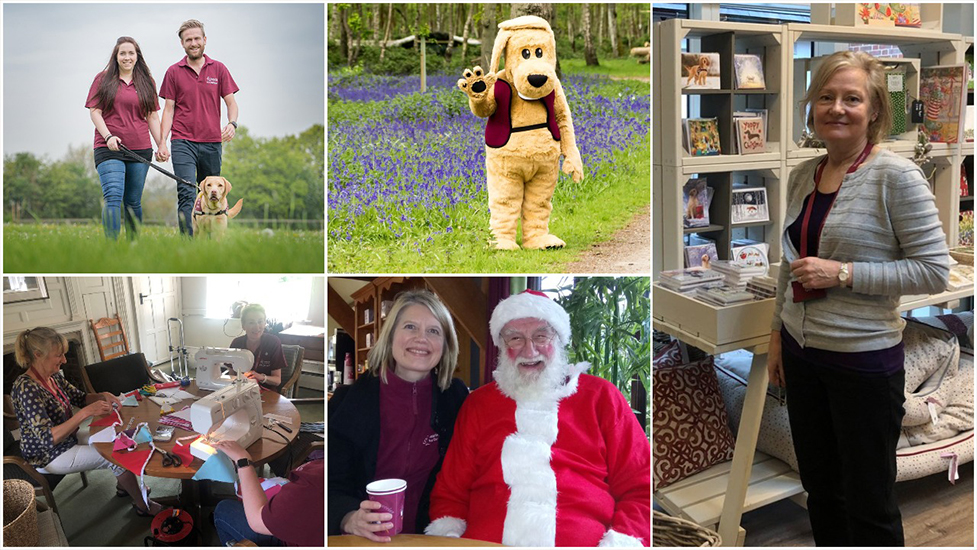 5. Lying down on the job

Based on average heights, if all our volunteers laid down head to toe to form a human chain, they would stretch the length of 60 football pitches!

Our longest-serving volunteer is Barbara Johnson, who is currently in her 27th year supporting the Charity. Barbara regularly gives talks to groups about Hearing Dogs and is a wonderful advocate of the work we do. 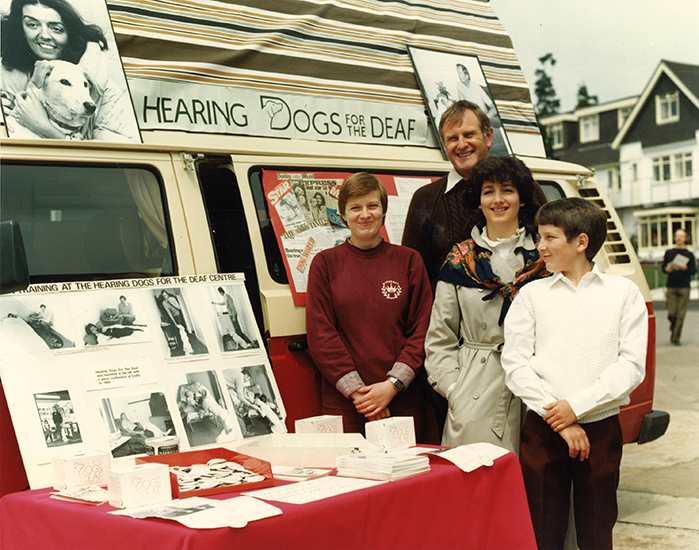 Hearing Dogs' first ever volunteer was Andrena Hunter (left of photo), who started volunteering in 1983, just a year after the Charity had been launched at Crufts. 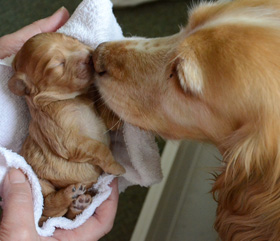 Foster one of our gorgeous Spaniel mums and have litters of life-changers! 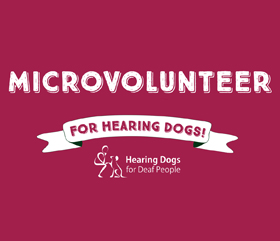 Short on time? Five minutes, two hours or half a day's volunteering is all time well spent at Hearing Dogs. Find out more here! 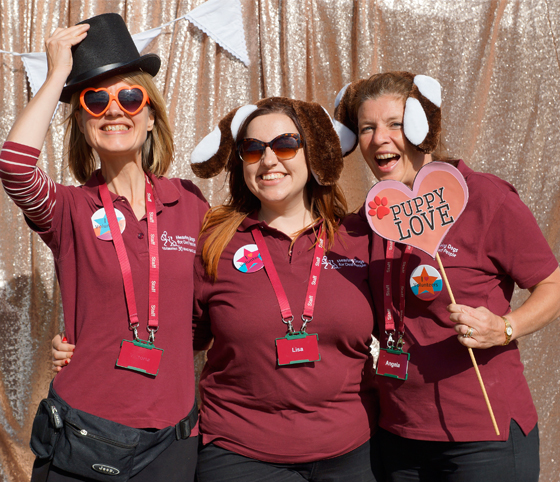