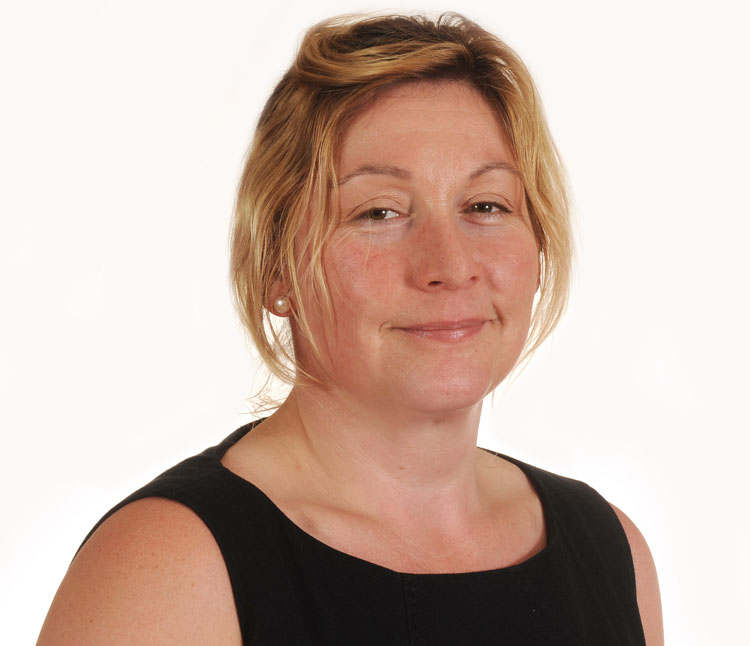 Vicky Hunt is a Principal ICT, Business & Information Asset Manager for London Underground Limited. She has 31 years experience in all aspects of the ICT arena. She also is the recipient of a hearing dog called Solace, who is her second dog. She has been a client of hearing dogs for 16 years and a Trustee since 2011.

Within her professional life Vicky currently works in the Transport for London LU  Asset Strategy & Investment team with accountabilities for the ICT (Information Communication Technology)  services to operational staff and also the general travelling public as much of the work she does has a direct impact on both of these groups of people.

She is an active member of the Equality and Inclusion steering Groups in TfL which has helped her identify the challenges and needs of a diverse range of difficulties and obstacles faced by numerous people. As each person’s equality and inclusion requirements can be different and, with the limited availability of technology, getting the right solution to meet the needs of varying groups is an extremely important element of her role.

Vicky lives in Hertfordshire with her hearing dog Solace, who is her second hearing dog. The first one being Mulder who  sadly passed away in October 2015 just 3 months short of his 15th Birthday. Solace has been with Vicky since December 2010 and has become quite the cosmopolitan traveller and well recognized along their route.

Vicky was born hard of hearing and after receiving her first hearing dog (Mulder) in 2001 she realised the enormous benefits that were achievable. She very quickly developed a keen interest in the advancement and progression of the Charity and, following a successful application in July 2011, she felt honoured to be accepted onto the Board of Trustees, she is also the Chairperson for the charity's Audit & Governance committee.

She believes her personal & professional  experiences can be shared with the Charity which in turn, should bring greater awareness and enable the organisation to fine tune the services it offers to hearing dog recipients.