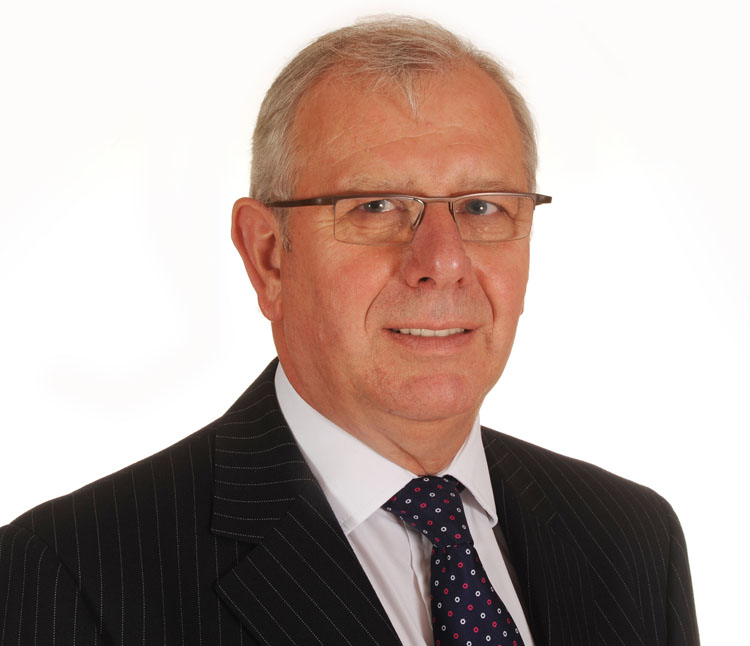 Ken was born in July 1950 and grew up in Dundee. In 1967 he moved to Birmingham to study engineering. On leaving college in 1972, he joined British Leyland, where he held positions in Marketing and Sales.

In 1980, Ken joined Peugeot UK, progressing to the position of Regional Director for the South of England. He joined Renault UK in 1991 as Director of Sales.

Ken joined Honda (UK) in 1993 as General Manager (Cars) a move which coincided with Honda’s manufacturing investment in the UK.

In 1998 Ken was promoted to Managing Director of Honda (UK). His responsibilities were added to in 2003 when he was appointed Senior Vice President, Honda Motor Europe.

Ken has a high interest in developing people in the industry and has a passion for seeing the development of apprenticeships.