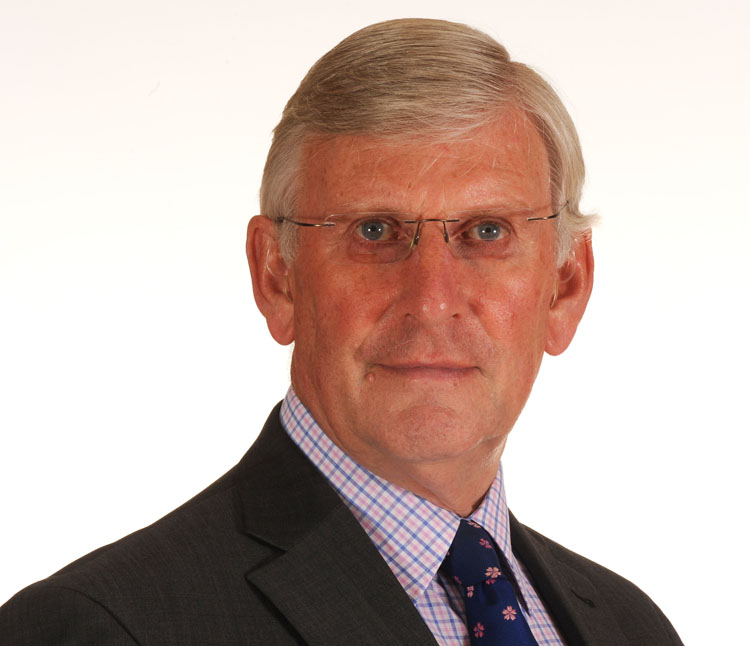 David served as a pilot in the Royal Air Force for 35 years, including a post as Director General of Personnel Services. Following several years of experience in commercial firms he now specialises in financial management and governance in the private sector.

David joined the Royal Air Force as a pilot direct from school and served for 35 years culminating in his last two posts as Commander British Forces in the Falkland Islands and Director General of Personnel Services.

From 1993 to 2005 he was Managing Director of The Services Sound and Vision Corporation providing the British Forces with worldwide radio and television networks, audio-visual shops, cinemas and live entertainment. At the same time he was Executive Chairman and Managing Director of four successful start-up satellite and media companies.

He has been a trustee of several other charities including the RAF Museum, a conservation trust in the South Atlantic, the Cinema and Television Benevolent Fund and the British Forces Foundation; and he was a Governor and Chairman of Amersham & Wycombe Further Education College for some 12 years. At each of these concerns he specialised in financial management and governance, and used this experience whilst he was Honorary Treasurer at Hearing Dogs for Deaf People.

David has been married to Suzie for over 40 years; they have three grown-up children and nine grandchildren. They live in Ashendon, north Buckinghamshire, and when not maintaining their few fields, horses and sheep they are inveterate travellers to fairly out-of-the way places.