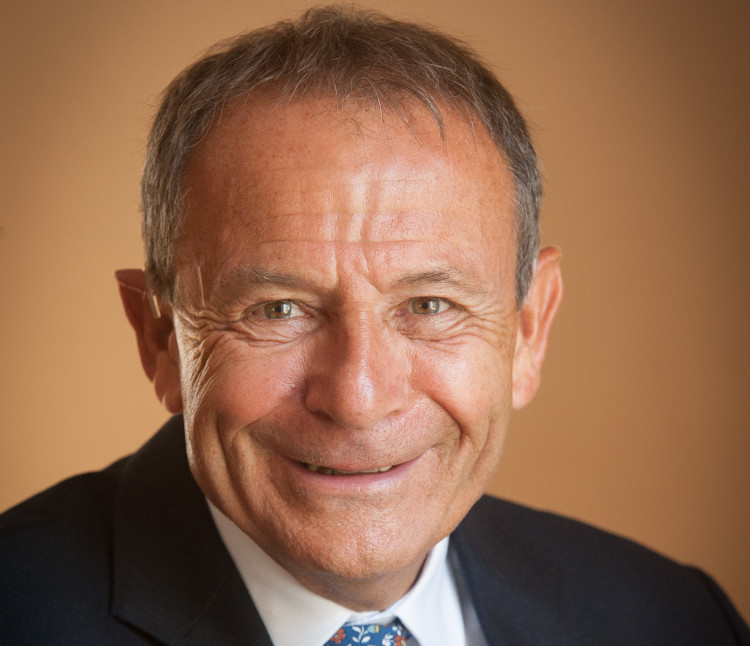 For many years Ronnie ran his own successful marketing consultancy business which he later sold to a FTSE 250 company. Ronnie has served as a volunteer, trustee, and Honorary Vice President of Hearing Link until the charity merged with Hearing Dogs.

Ronnie Bourne served as volunteer, trustee, and latterly as Honorary Vice President of Hearing Link for many years until the charity merged with Hearing Dogs.

After an early career in retail, Ronnie created his own successful marketing consultancy business which he sold twenty years later to a FTSE 250 company.

Read about our Trustees